Six Catholic schools in Blitar municipality, East Java, have finally given in to a local ordinance and will provide Islamic lessons for their Muslim students.

The city ordinance requires all Muslim students to be able to read and write Koranic verses.

The head of the Religious Affairs Ministry’s office in Blitar, Imam Mukhlis, told The Jakarta Post on Wednesday that the six schools had finally agreed to provide Islamic teachers for their Muslim students.

“We met today [Tuesday] and everything is just fine and there is no problem. They are willing to carry out the city ordinance,” he said.

A representative of the Yohanes Gabriel Foundation confirmed the decision and said that the Islamic lessons would be delivered by competent teachers and conducted outside the schools.

The Blitar Mayoral Decree No. 8/2012 requires all Muslim students be able to read and write Koranic verses.

Speaking to the Post Aan posed the question, “If the regulation is upheld, will Islamic schools, which are more exclusive than Catholic schools when it comes to accepting students of different faiths, also be required to provide Buddhist, Christian or Hindu lessons for their non-Muslim students?”

He characterized the regulation as silly because it could not be implemented in Islamic schools.

“We also demand the government revise Government Regulation No. 55/2007 to bring it into line with the 1945 Constitution, which guarantees the freedom of religion and faith,” Aan said.

Separately, the Indonesia Ulema Council’s East Java chapter chairman, Abdusomad Buchori, said his institution would urge other regions in the province to issue similar decrees so that all schools, be they state-run or managed by Christian foundations, provide Islamic lessons for their Muslim students. 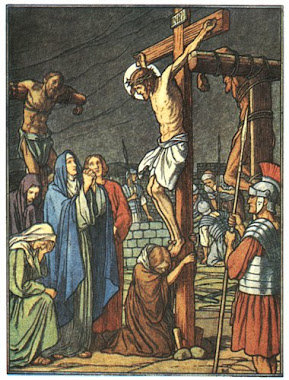 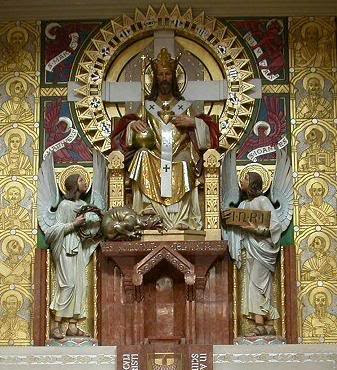 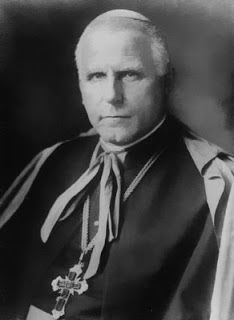 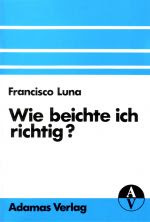 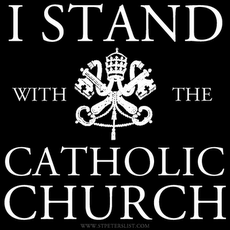